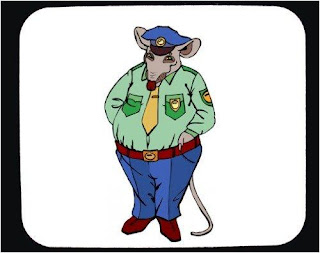 This was the most prudent thing for him to do IMHO.

A police officer accused of accosting an 18-year-old woman for sex after she was targeted for a drug arrest four years ago pleaded no contest Wednesday to one count of official oppression and will lose his Texas peace officer's license.

Rather than go before a jury that was empaneled a day earlier, Victor Gonzalez, 40, a six-year SAPD veteran, entered a plea agreement in which four counts of official oppression were dismissed.

His sentence includes one year of deferred adjudication probation, a $500 fine and 50 hours of community service.