What are you hiding in there? 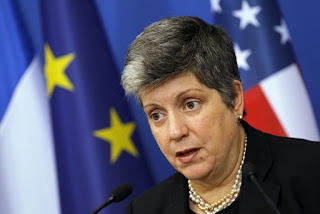 Because you just never know what these old ladies may be hiding in their colostomy bags.

NEW YORK -
With age come such things as catheters, colostomy bags and adult diapers. Now add another indignity to getting old — having to drop your pants and show these things to a complete stranger.

Two women in their 80s put the Transportation Security Administration on the defensive this week by going public about their embarrassment during screenings in a private room at Kennedy Airport. One claimed she was forced to lower her pants and underwear in front of an agent so that her back brace could be inspected. Another said agents made her pull down her waistband to show her colostomy bag.

While not confirming some of the details, the TSA said a preliminary review shows officers followed the agency's procedures in both cases. But experts said the potential for such searches will increase as the U.S. population ages and receives prosthetics and other medical devices, some of which cannot go through screening machines.