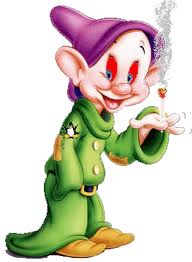 How embarrassing! Dopey thief caught after leaving his photo outside the house he burgled
By Jill Reilly - Daily Mail

A drug addict was caught by police after he took a photo of himself on a phone he had stolen, and then dropped it infront of a house he had burgled.

Jason Glennon stole the pink Nokia phone and a rucksack from an unlocked car in the Blanchardstown area in Dublin.

The 36-year-old then broke into a nearby house, where the owner awoke to find him in the bedroom.