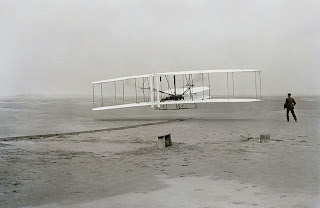 Who knows what this may lead to?

Fritz Grobe and Stephen Voltz created a single-seat rocket car powered by 54 bottles of Coke Zero and 324 Mentos. They say the Mark II traveled 239 feet, improving upon last year's 220 feet with only half the fuel. They posted video of a 209-foot attempt online.

Voltz said Thursday they incorporated a simple piston-and-cylinder mechanism to get the vehicle moving. He says it's powerful enough that people shouldn't try the experiment at home.