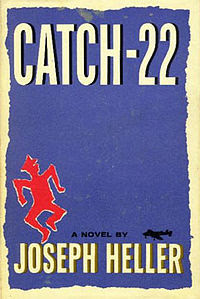 So if he's insane how could he agree to plead?

Because he would know its better to plead NGRI and just go to State Hospital rather than jail.

Murder suspect sent back to mental hospital
He avoids trial in 2001 slaying of brother-in-law.
By Craig Kapitan - Express-News

For almost a decade after police found schizophrenic Gilbert Polendo Gonzales hiding in a bush and covered in blood, blocks away from where his brother-in-law lay stabbed to death, he has been under court order at a state mental institution — deemed mentally incompetent to stand trial.

On Wednesday, he was finally ready to face his murder charge. Prosecutors and his defense attorney agreed, however, to send him back to a mental institution.

Gonzales, 56, agreed in a brief hearing before magistrate Judge Andrew Carruthers to plead not guilty by reason of insanity to the September 2001 slaying of Enrique Martinez Sr. The finding means he will stay in custody indefinitely unless Carruthers at a later date determines he no longer is a danger to society.