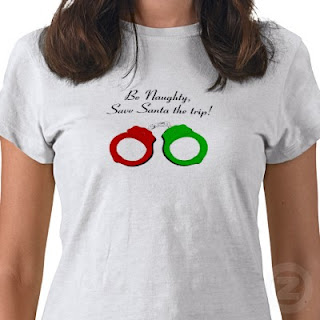 There you go, Champ.

Santa had a nice arrest warrant for you.


A second man person been arrested in the shooting death of a man in August that allegedly stemmed from a bar fight.

Ronnie Castillo, 25, is being held in Bexar County Jail on one count of murder and one count of aggravated assault with a deadly weapon. A judge set bail at $150,000.

Castillo and Victor Padilla, 21, are accused of fatally shooting William Arthur Lopez III, 22, on Aug. 18, according to San Antonio police and Bexar County records. Padilla, who was arrested in August, was released Nov. 22 after posting $100,000 bail, according to records.