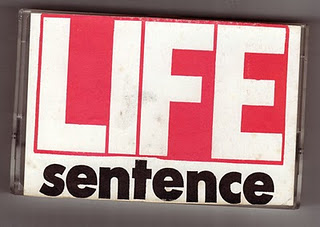 Plenty of time to think about what he did.


A registered sex offender with a history of violence against women was ordered by a judge Thursday to serve life in prison for the strangulation death of his girlfriend last year.

Jacinto Riccardo Ragland, 41, pleaded guilty in October to the May 2010 slaying of Ramiya Dawson, 25, who he had been dating for several months. There was no plea agreement, which allowed prosecutors to seek the maximum sentence as he appeared before state District Judge Melisa Skinner.

Police found Dawson's body stuffed into her closet after witnesses at a nearby convenience store said Ragland admitted the killing to them. The two had been living together with Dawson's mother for several weeks, but they had an argument after Ragland began calling contacts on her cellphone and Dawson had talked of kicking him out, her mother told police.