Podiatrist is apparently a heel 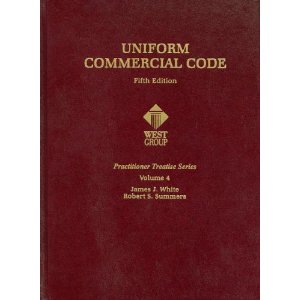 Another UCC believer.  i.e. everything is commercial contract and I do not have to obey the law basically.


BOERNE — Donald E. Robinson, a podiatrist described by law officers as a sovereign citizen extremist, was sentenced this week to 14 days in jail at one of Kendall County's quickest trials in memory.

Representing himself in the two-hour proceeding, Robinson called no witnesses and didn't dispute writing on an indictment issued against him in a separate case, which prosecutors claimed constituted tampering with a government record.

“Accept for value — Return for value,” Robinson wrote on the indictment.