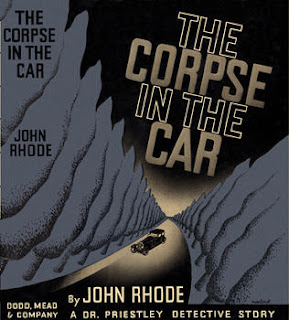 That's a fine how do you do.

Buy a car and it smells like a corpse?  Jeeze.

Maybe its haunted too.

NEW BALTIMORE, Mich. (AP) — A Detroit-area woman is suing an auto dealership, claiming her new SUV smells bad because it once contained a corpse.

The Detroit News and CBS Detroit reported Monday that Margarita Salais (suh-LAZE') sued Suburban Ford of Sterling Heights in Oakland County Circuit Court. The suit claims the dealership failed to disclose that the car had been stolen three times and once held a body.

The lawsuit says Suburban Ford told Salais that the bad smell in the 2006 Ford Expedition came from a dead animal. A letter in her suit says a hazardous materials company determined it was a human odor.