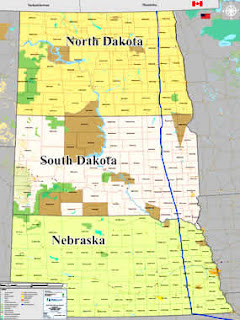 Does anyone need more proof that we need to build the Keystone pipeline to bring Canadian oil to the US?

Other than President Obama who appears to be clueless and is playing political games that is?

TEHRAN (Reuters) - A member of the Iranian parliament's National Security Committee said on Monday that the military was set to practice its ability to close the Gulf to shipping at the narrow Strait of Hormuz, the most important oil transit channel in the world, but there was no official confirmation.

The legislator, Parviz Sarvari, told the student news agency ISNA: "Soon we will hold a military maneuver on how to close the Strait of Hormuz. If the world wants to make the region insecure, we will make the world insecure."

Contacted by Reuters, a spokesman for the Iranian military declined to comment.