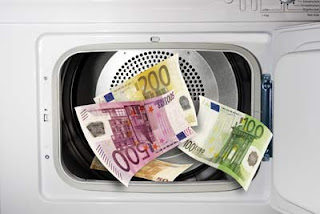 Is all their money gone?

Bexar County Sheriff's Office deputies have arrested a San Antonio man accused in Harris County of selling fake annuity policies to 69 clients, then stealing more than $200,000 he netted in those sales, according to court documents.

Luther Pierce Hendon, 64, was being held Tuesday in Bexar County Jail on charges of misapplication of fiduciary property, money laundering and theft by deception. A judge set bail at $1.5 million.