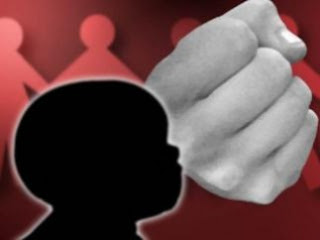 What they did to the poor girl was tragic.

Couple gets prison for abuse that left child brain-dead

Girl's mother, who was living with the couple, is to be sentenced this month.
By Craig Kapitan - Express-News

A married couple who abused a roommate's 2-year-old daughter so severely that doctors say the child is brain-dead were both given prison terms Tuesday as part of separate plea agreements.

Hermes Vasquez, 26, was sentenced by state District Judge Juanita Vasquez-Gardner to 35 years in prison for intentional injury to a child causing serious bodily injury — the maximum under a plea agreement he reached in July. His wife, Lyzette Vasquez, 22, who is now seeking a divorce, was sentenced to 20 years.

Marie Villanueva, now 4, was taken to the hospital in February 2009 with bruising over her entire body, blunt force trauma to the head that was causing her brain to bleed and swell, and internal abdominal bleeding.