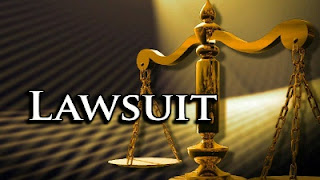 It will be an interesting case.

A mother whose teenage son was shot and killed last year by a Northside Independent School District police officer has sued the cop, the school district and its police chief.

Denys Moreno filed the complaint Thursday in federal court, alleging that the civil rights of her 14-year-old son, Derek Lopez, were violated in November when the officer, Daniel Alvarado, chased the unarmed boy into the backyard of a Northwest Side home with his gun drawn and fired seconds later.

Alvarado had witnessed Lopez punch another student at a bus stop off campus. Although a supervisor told Alvarado to stay with the victim of the assault, Alvarado ordered the victim into his patrol car and drove off in pursuit of Lopez, according to police dispatch recordings and reports.