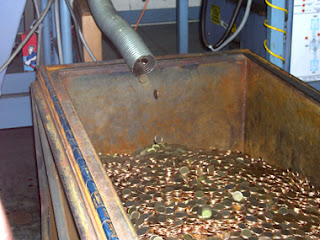 Gray had worked at the U.S. Mint since 1996. He said he took the coins knowing they would be considered more valuable to collectors because they were considered "mint errors." He mailed them from New Jersey.