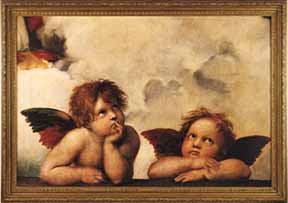 A family left reeling from the tragedy.

A cousin who murdered the two brothers and then killed himself.

May the two victims rest in peace and peace come to their family.

The weight of the scene was too much for relatives to handle as they stood in front of a Spring home Sunday where a 23-year-old stabbed two young brothers to death before killing himself.

As night fell on the site of the murder-suicide, family members held each other, shaking with emotion. "Why did this happen?," one young relative asked.

"We don't know the answer for that yet. We don't know why," said Sgt. Felipe Rivera with the Harris County Sheriff Office's homicide department.