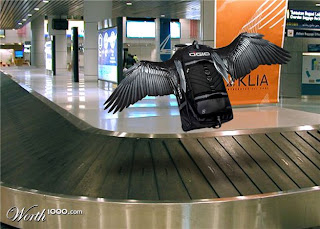 It was probably a bag lost by Delta Airlines.

Somewhere, somebody is waiting for his or her luggage.

A decomposed body was found stuffed inside a suitcase on a Bronx street Sunday, sources said.


The unidentified body was discovered by cops on Needham Ave. near Wilson Ave. in Williamsbridge after a neighbor called about 3:30 p.m. to report the luggage appeared suspicious, the sources said.

It was not clear how long it had been since the suitcase had been dumped on the block, but the body was decomposed, a source said.

The city medical examiner will conduct an autopsy to try to identify the body and find the cause of death.