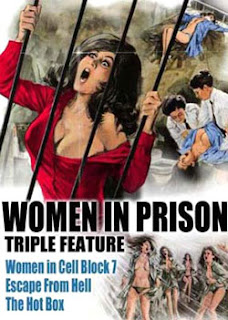 What a stupid, stupid thing for him to do.

A Bexar County Jail detention officer has been charged with violating the civil rights of a person in custody, accused of sexual contact with a female inmate.

In jail since May awaiting trial for burglary of a habitation and family assault charges, Laura Elizalde, 25, said Marco Cedillo, 38, sexually assaulted her at least six times between late July and early August, her attorney Kenneth Bell said.

Elizalde was afraid of retribution until another inmate helped her make an outcry, Bell said.