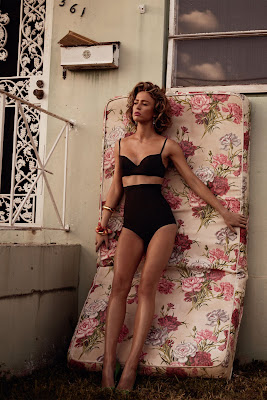 A Frenchman has been ordered to pay his ex-wife £8,500 in damages for failing to have enough sex with her during their marriage.

The 51-year-old man was fined under article 215 of France’s civil code, which states married couples must agree to a “shared communal life”.
A judge has now ruled that this law implies that “sexual relations must form part of a marriage”.
The rare legal decision came after the wife filed for divorce two years ago, blaming the break-up on her husband’s lack of activity in the bedroom.