Suspect's truck found with body nearby 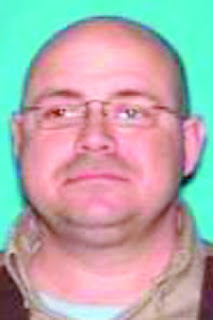 No word on whether its Shannon Dee Smith, I'm betting it is.

It would save us all a bunch of bother if it is.

A person inspecting land alerted police to the body of what appears to be an adult male on the ground outside an orange-colored truck, which appears to be the one Smith was last seen driving away from the scene of his wife’s slaying, police said.