Good deal for him and his victim is still dead 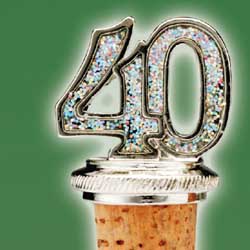 Nice deal he got for stabbing and murdering someone while "tripping on acid".

His sentence is "capped" at 40 years.

A San Antonio man who said he stabbed a Mexican national in front of a West Side church nine years ago because he was “tripping off some acid” took a plea agreement Thursday, along with a co-defendant who participated in the alleged robbery.

John Adam Perez, 28, and Dylan Dominguez, 30, were both charged with capital murder last year in the April 2002 slaying of Domingo Arredondo-Mendez, 50, who was stabbed 12 times in his torso and head.

In exchange for Perez's guilty plea, his charge was reduced to non-capital murder and prosecutors have agreed to ask for no more than 40 years in prison when he is sentenced next month before state District Judge Maria Teresa Herr. Dominguez was charged with aggravated robbery and will receive a sentence of no more than 30 years.