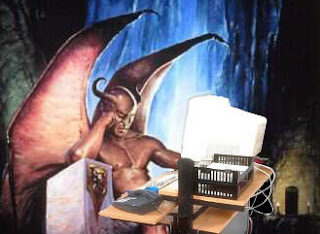 The remains discovered was Shannon Dee Smith who was being sought by law enforcement for questioning in  the murder of his wife.

He is currently being prosecuted in a court of higher jurisdiction.


NEW BRAUNFELS — Police announced Tuesday that the decaying human remains found last week in a brushy thicket near an orange pickup truck in fact are those of suspected wife killer Shannon Dee Smith.