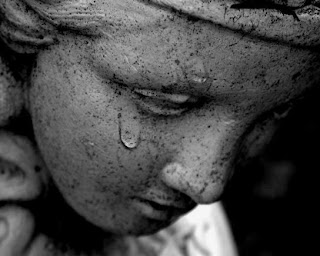 Her daughter would have been 20 years old had she lived.


WASHINGTON, Pa. -- A judge has rejected the appeal of a western Pennsylvania woman awaiting the death penalty for starving her 7-year-old daughter.

The Observer-Reporter of Washington, Pa., reports Thursday that Washington County Judge Paul Pozonsky rejected 42-year-old Michelle Tharp's claims that she didn't receive a fair trial before she was sentenced to death in November 2000.

Tharp was convicted of first-degree murder in the 1998 death of Tausha Lee Lanham, who weighed less than 12 pounds. Tharp and her boyfriend dumped her body in West Virginia and pretended the girl was abducted from an Ohio shopping mall.