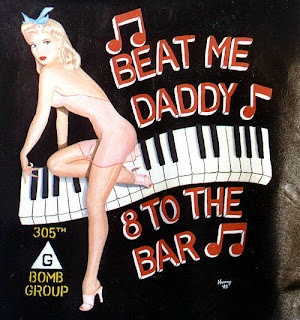 Gee, you think so?

CHICAGO (AP) — An increase in child abuse, mostly in infants, is linked with the recent recession in new research that raises fresh concerns about the impact of the nation's economic woes.

The results are in a study of 422 abused children from mostly lower-income families, known to face greater risks for being abused, and the research involved just 74 counties in four states. But lead author Dr. Rachel Berger of Children's Hospital of Pittsburgh said the results confirm anecdotal reports from many pediatricians who've seen increasing numbers of shaken baby cases and other forms of brain-injuring abuse.

Berger decided to study this type of injury, known as abusive head trauma, after noticing an increase at her own hospital from late 2007 through June 2009. Her hospital averaged 30 cases per year during those recession years versus 17 yearly before 2007.