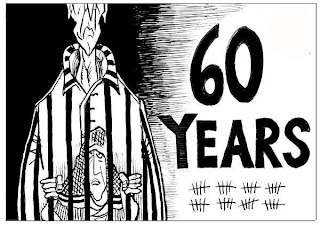 He won't be selling more drugs any time soon.


SEGUIN — Jurors set punishment Thursday at a 60-year term in state prison for a 43-year-old New Braunfels man convicted of delivery of cocaine and sentenced as a repeat offender.

Hernan Cortez III was found guilty on Wednesday by a jury of seven men and five women that heard testimony from law enforcement officers about the defendant’s role in a drug transaction that took place March 19, 2009 at a car wash in Marion.