Uhh, I was just eating some spinach Officer 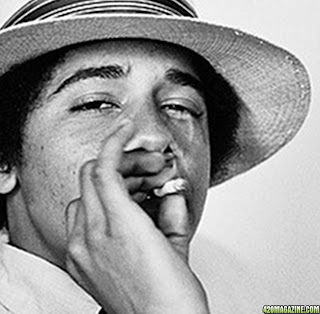 This is why your mother told you not to be messy.

Man arrested after officers sees marijuana on his shirt during traffic stop
nwfDailynews.com -

NICEVILLE — An officer who stopped a vehicle for a minor traffic violation ended up arresting two men for felonies.

Justin Caine, 23, was driving in a 2003 Chevrolet Impala when the officer stopped him for a broken tag light, according to the Niceville Police Department arrest report.

When the officer approached the vehicle, he smelled marijuana and called another officer with a police dog for backup.

After the second officer arrived, they walked up to the vehicle and saw “a piece of a green leafy substance on the driver’s shirt,” the report stated.