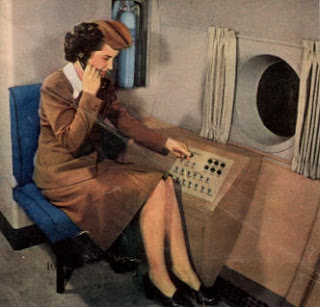 Good for the Airlines!

I have zero, nada, zip, sympathy for the arrested fellow.

Air passenger arrested for not turning off phone
CBSDFW.com

PHOENIX (CBS/AP) - Police in El Paso, Texas arrested a Southwest Airlines passenger on a flight from Phoenix after he refused to turn off his cell phone.

Southwest Airlines spokeswoman Whitney Eichinger in Dallas told The Associated Press Tuesday the man turned his cell phone on as flight 1833 landed about 5:45 p.m. in El Paso on Monday.

Eichinger says when the man was asked to turn his phone off, he did not and when the plane pulled up to the gate, El Paso authorities met the aircraft.