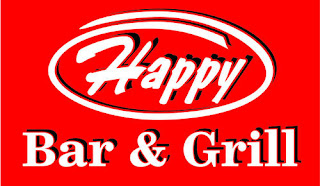 Almost getting to be humdrum isn't it?


A man was fatally shot inside a bar on the West Side Sunday night, San Antonio police said.

Police found a 61-year-old man dead at Mike’s Tavern on Culebra Road around 11:30 p.m., said Police Sgt. Steven Grover. The man appeared to have suffered a gunshot wound to the side, Grover said.

Grover said as police arrived, most of the bar patrons had already dispersed. Police had no suspects or motives, but were working with tavern employees to determine what happened, Grover said. No shell casings were found at the scene, Grover said.