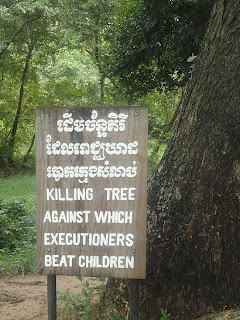 Life, IMHO, is too good for him.

Baby killer agrees to life in prison
He was angry that girlfriend, with whom he'd reconciled, was impregnated by another man.
By Craig Kapitan - Express-News

Still angry that his high school girlfriend of two years had gotten pregnant by another man, Bobby Fernandez repeatedly slammed 3-month-old Emerald Rodriguez against a bed while he was baby-sitting, he admitted to police last year.

On Friday, just before prosecutors were set to announce whether they would seek the death penalty for capital murder, Fernandez opted to take a life sentence in exchange for a reduced charge of felony murder.

Fernandez, 22, will have to serve at least 30 years before he can apply for parole. Had he been found guilty of capital murder, the only sentencing options would have been life without parole or death.