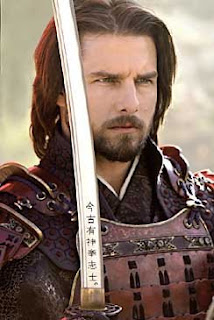 In keeping the finest Samurai tradition he was driving a Toyota.

LAKE COUNTY, Ind. (CBS) – Call it the showdown with the samurai.

Indiana State Police say they encountered a shirtless man wielding a 35-inch-long samurai sword on the inner shoulder of Interstate 65 on Sunday afternoon near U.S. Highway 30. Police say farther north, a Toyota had been abandoned in the middle lane of southbound I-65 at 61st Avenue.

The swordsman, who wore plaid knee-length shorts, was marching “like a drum major, holding the sword, moving it up and down in rhythm with his marching cadence,” the state police said in a news release.

When a state trooper approached him, the man swung the sword “in a defensive manner,” police said. The swordsman was handcuffed by Merrillville police, who also were on the scene, after he tried to gain entrance to a motorist’s vehicle, state police said.