He'll have time to think about it 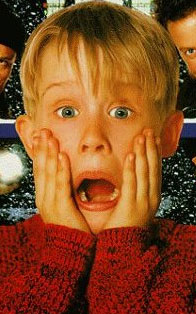 A San Antonio man who filmed himself sexually assaulting a 4-year-old girl was given a 35-year sentence Friday, one year after the images were discovered in a DVD player he had given to a mover.

John Robert Ray, 49, pleaded no contest to aggravated sexual assault of a child, a first-degree felony punishable by up to life in prison.

In exchange for the plea before state District Judge Ron Rangel, prosecutors agreed not to seek indictments on numerous counts of possession of child pornography.