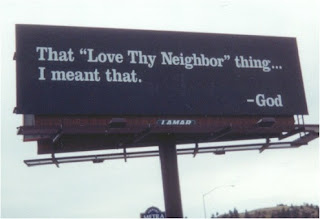 SANTA ANA (CBS) — A San Juan Capistrano man is behind bars Friday after allegedly assaulting his neighbor with a flashlight over a noisy generator during a blackout that left thousands of local homes without power.

Peter Quill, 45, is accused of hitting his neighbor, Anthony Morales, over the head with a flashlight after complaining about the loud hum of a generator he was using during the widespread power outage, authorities said.