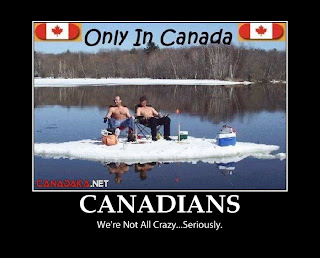 
More than a dozen Canadians have told the Psychiatric Patient Advocate Office in Toronto within the past year that they were blocked from entering the United States after their records of mental illness were shared with the U.S. Department of Homeland Security.

Lois Kamenitz, 65, of Toronto contacted the office last fall, after U.S. customs officials at Pearson International Airport prevented her from boarding a flight to Los Angeles on the basis of her suicide attempt four years earlier.

Kamenitz says she was stopped at customs after showing her passport and asked to go to a secondary screening. There, a Customs and Border Protection officer told Kamenitz that he had information that police had attended her home in 2006.