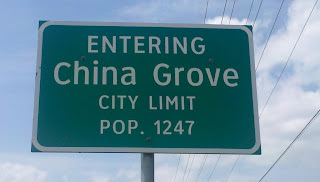 A China Grove police officer is on unpaid administrative leave after he was arrested for failing to register as a sex offender, officials said.

Daniel Casas, 48, turned himself in at the Bexar County satellite office on June 24, when he posted $10,000 bail and was immediately released, according to Detective Louis Antu, a spokesman for the Bexar County Sheriff's Office.