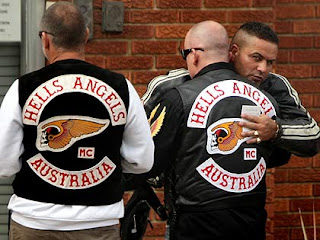 A NSW judge has dismissed a bid by the state's police commissioner to have the Hells Angels Motorcycle Club declared a criminal organisation.

Dr James Renwick, for the commissioner, told the judge today that as the High Court had found the Crimes (Criminal Organisations Control) Act invalid, the matter was at an end.

Justice Peter McClellan then dismissed the Supreme Court application, but the issue of legal costs will be considered at a later date.