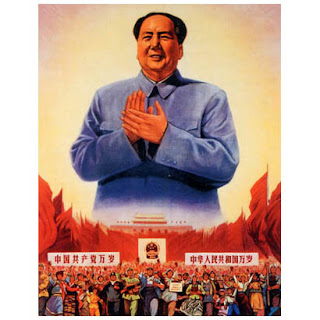 Well they won't be doing that no more.

The SPC approved the executions after reviewing both cases, Sun Jungong, a spokesman for the SPC, said during a press conference held in Beijing on Tuesday.

Xu used his official power to interfere with project contracts and to help companies and people obtain land, promotions and tax breaks while acting as chief of the Xihu District government, Party secretary of the district and mayor of Zhejiang Province's city of Hangzhou, Sun said.