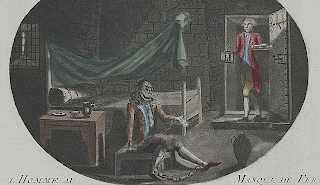 Two convictions this week in Bexar County of jailers, including the hacksaw taco jailer.

Perhaps Bexar County Jail should re-examine its policy on allowing guards to bring in food, a judge suggested this week as two ex-jailers were convicted in separate courtrooms for smuggling contraband.

State District Judge Sid Harle made the comment Monday as he sentenced former jailer William Douglas Hemphill, 33, to five years' deferred adjudication for smuggling a cell phone to an inmate in a box of ramen noodles.