The Godmother is done 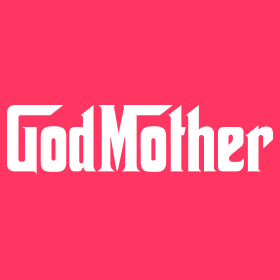 Stick a fork in her she's done.

A San Antonio drug boss convicted last month of orchestrating the kidnapping, torture and murder of a customer she suspected of stealing her illicit earnings was sentenced Friday to two life prison terms.

Gloria Gamez, 46, was also ordered by state District Judge Lori Valenzuela to serve 50 years in prison for the six-month abduction and torture of Cecilia Coronado, who Gamez also suspected of theft.

Gamez will have to serve at least 30 years before she can apply for parole. Nicknamed by prosecutors as “the Godmother,” Gamez was alleged to have operated several drug houses in San Antonio prior to her arrest in 2008 — months after authorities discovered the charred remains of Herman Diaz III, 38, under a highway bridge.