Stealing food from the mouths of babes 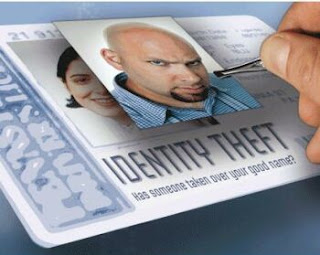 Three San Antonio residents were each sentenced Thursday to two years in prison for their roles in separate identity thefts related to a child-support scam and records stolen from a local doctor.

U.S. District Judge Orlando Garcia handed a sentence of 24 months and one day in prison to Crystal Vigil Cervera, 29, and Debra Jean Lopez, whose age was unavailable. Both pleaded guilty to mail fraud and aggravated identity theft.

They were among 14 people involved in a scheme to divert money meant for Texas child-support recipients, according to court documents. Seven of them, including Lopez, worked for Affiliated Computer Services.