Doing time for the crime 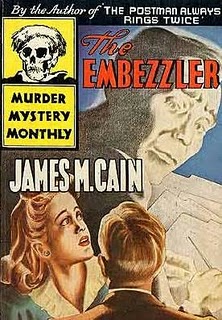 I don't imagine any of the money will ever be paid back.

A former bookkeeper for a San Antonio area engineering firm was sentenced to seven years in prison Monday after pleading guilty to embezzling nearly $85,000 from the company over three years.

Marlene Medeiros, 43, was also sentenced by state District Judge Mary Roman to serve a concurrent one-year sentence for stealing the identity of a friend to open a credit card account.

Authorities believe Medeiros obtained the friend's information by offering to do her taxes for free. She then used the card to pay nearly $10,000 for a weight-reduction surgery — which she asked the friend, oblivious of the theft, to drive her to — according to court documents.