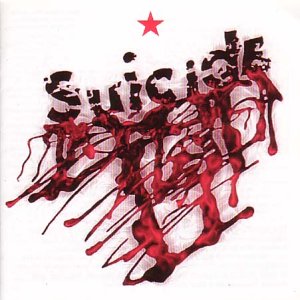 Chief prosecutor Yury Chaika and his second in command Vitkor Grin await the Investigative Committee as a criminal case opens up over their subordinate Vycheslav Sizov’s suicide.

It comes as a second round in the acrimonious fall out between prosecutors and investigators which saw Chaika and his Investigative Committee counterpart Alexander Bastrykin hauled into the president’s office.

Now investigators must find out whether or not he was driven to shoot himself in the head while at his office last week.

Top brass under the hammer

An investigation is now under way for ‘intentional infliction of grievous bodily harm of a victim, leading to his death,’ and Chaika, Grin and other senior figures are all under the investigators’ spotlight.

It brings into sharp relief the recent debacle between prosecutors and investigators and gives investigators a strong hand in what could spark a new exchange of hostilities.