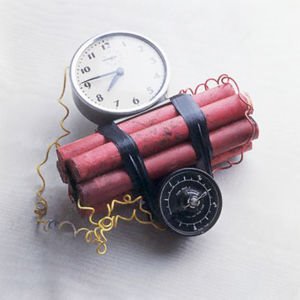 The document, released after Abdo's initial appearance in court following his arrest this week, said he possessed gunpowder and shrapnel, as well as pressure cookers, that could have been used to detonate inside an unspecified restaurant frequented by Fort Hood soldiers.

James E. Runkel, an FBI special agent assigned to Austin, filed the complaint Friday alleging that Abdo possessed a firearm and a destructive device. He said the firearm was not registered to Abdo in the National Firearms Registration and Transfer Record.