Gun with the wind 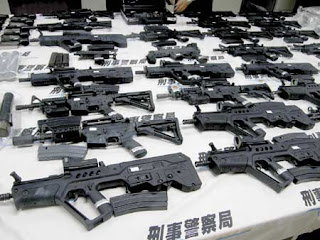 I thought the Feds had stopped Operation Fast and Furious?  Heh.  Just kidding.

The driver was hauling a trailer loaded down with plywood and wallboard, Garza said.