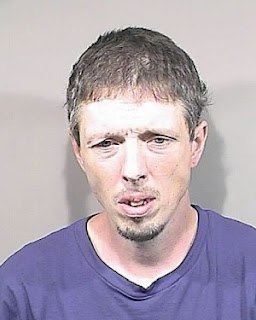 NEW BRAUNFELS - A Minnesota man who allegedly kidnapped his estranged wife hours after being released from jail brought the woman to New Braunfels over the weekend and stole a pickup truck from an auto dealer in town, police said.

According to police in New Braunfels and Virginia, Minn., Timothy Glen Caskey, 40, gave his driver's license and pretended to take the truck for a test drive but never returned, leaving behind the truck he used to kidnap 45-year-old Roberta Lynn Caskey.