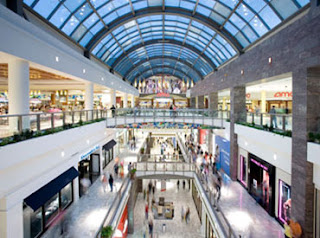 This freak needs to be stopped before he becomes even more emboldened.

A woman was slashed and cut in a Fairfax County shopping mall Monday evening in what may be the latest of a series of similar incidents, Fairfax County police said.

The woman, whose wound was not considered life-threatening, was cut about 5:30 p.m. in a store that caters to young women in the Fair Oaks Mall, said police spokeswoman Lucy Caldwell.

The woman was attacked after her attention was drawn to the sound of a package dropped behind her, Caldwell said. The woman felt a sudden pain and turned to see someone walking away.