Hey everybody!! Looky what I did! 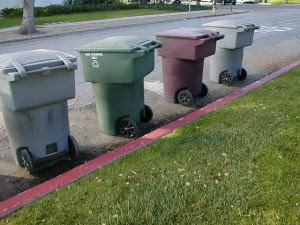 Now how stupid is this?

Watertown, Conn. - A 19-year-old Watertown man was arrested after posting a two-minute video on Facebook that shows him ramming his car into  trash cans set out along a quiet street.

When Eyewitness News showed Cathie Rinaldi  the video of Muscio driving erratically down her street, she was shocked.

"It's a little disturbing," she said.

Detectives said Muscio and an unidentified passenger intentionally rammed into Rinaldi's and her next door neighbor's garbage can with the car.

"It's a little scary. It looks like the video was during the day, and we have kids here playing all the time, " Rinaldi said.