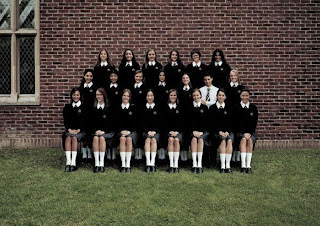 Okay, its odd I guess.


REDWOOD CITY, Calif. (AP) — A San Francisco Bay-area man is calling on people to do some odd things on Saturday — 7/9/11 — one of only six dates this century that features three consecutive odd numbers.

Ron Gordon, a retired Redwood City teacher, has set up a website to celebrate the date, which he has dubbed
"Odd Day." Among his recommendations: doing odds and ends, rooting for the odds-on-favorite and watching the "Odd Couple."

Gordon says he has been fascinated with curious dates since he wrote a check in 1981 and noticed that the date, 9/9/81, was coming up. That led to his first Square Root Day.

Other such days then followed, with Gordon turning to the Web to promote them and offering cash prizes to people who do something special to commemorate them.