Death at the hands of his father 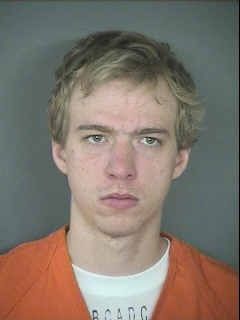 Unlikely he'd get the Death Penalty; I'd think he might get life without the possibility of parole at the most.

Even that might be iffy due to his age and apparent absence of a record.

Still, and sadly, there is a dead 2-week old baby.


The Bexar County medical examiner's office has ruled the Sunday at-home death of a newborn baby a homicide.

He was found unresponsive in his parent's home in the 10300 block of Appomattox Street on the West Side.
San Antonio police said the charge against the father, Justin Janosik, 22, will be upgraded to capital murder. He remains in Bexar County Jail on one count of injury to a child causing serious bodily injury with intent. A judge set bail at $100,000.