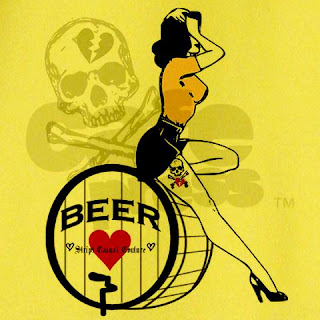 Ahhh!  San Antonio, you never fail to let me down.

Arguments over beer and near fatal stabbings.

A dispute over a beer keg and tap in northwest San Antonio resulted in a stabbing Tuesday night.

Two men in their mid-20s were arguing outside on the 7200 block of Cool Creek Drive, and San Antonio police responded to a 7:50 p.m. call that it had turned violent, said Det. Mark Stanush.

“One of them wanted the keg back that the other boy had borrowed,” Stanush said. “He didn’t have it anymore, apparently.”