Hey!! Can you get me a blanket? Its cold in here!! 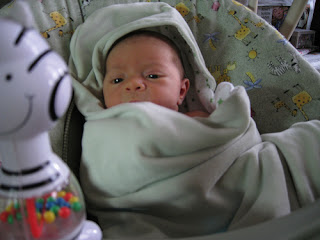 Not a funny situation but can you just imagine how freaked out the morgue workers were when they heard him shouting for help?

JOHANNESBURG (AP) — A South African man awoke to find himself in a morgue fridge — nearly a day after his family thought he had died, a health official said Monday.

Health department spokesman Sizwe Kupelo said the man awoke Sunday afternoon, 21 hours after his family called in an undertaker who sent him to the morgue after an asthma attack.

Morgue owner Ayanda Maqolo said he sent his driver to collect the body shortly after the family reported the death. Maqolo said he thought the man was around 80 years old.