Give him a life sentence....which shouldn't take too long 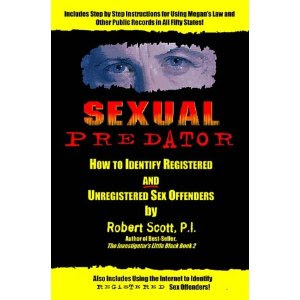 This time put him in prison and lose the key.

A man convicted of several sex crimes against young boys was in the Bexar County Jail Friday, charged with violating terms of his violent sexual offender treatment.

Paul Vincent Keen, Jr., 79, was ordered held on $50,000 bail after an incident earlier this week in which he admitted to violating terms of treatment by leaving his residence without permission.

Keen was convicted in 1986 in Parker County of sexually assaulting a 13-year-old boy. He was sentenced to 10 years in state prison and was paroled after serving almost four years.